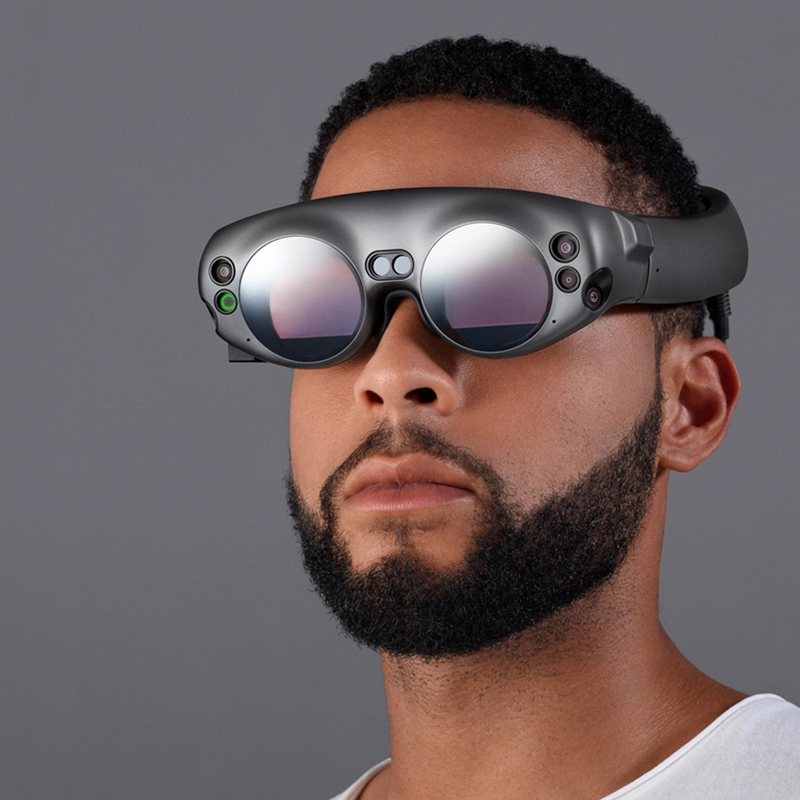 Magic Leap named the helmet “Magic Leap One”, which included a controller, a battery pack, the size of a palm, and a pair of glasses, full of digital punk colors. Rolling Stone reports that the helmet is expensive Entering a world of science fiction, Magic Leap enhances the experience with an array of colored lights hidden by fans, speakers, and computer controls. The experience is great, it tells us: theme parks can have no walls, and tourists don’t need to wait. Everything happened in the stage setting. Although the things I saw are different from the reality, they are quite close.

Next, Magic Leap executives placed three virtual displays in the reporter’s field of vision. The screen looks like an oversized flat-screen TV or monitor. You can move the screen, you can freely combine. While watching the screen, the robot is still floating aside. 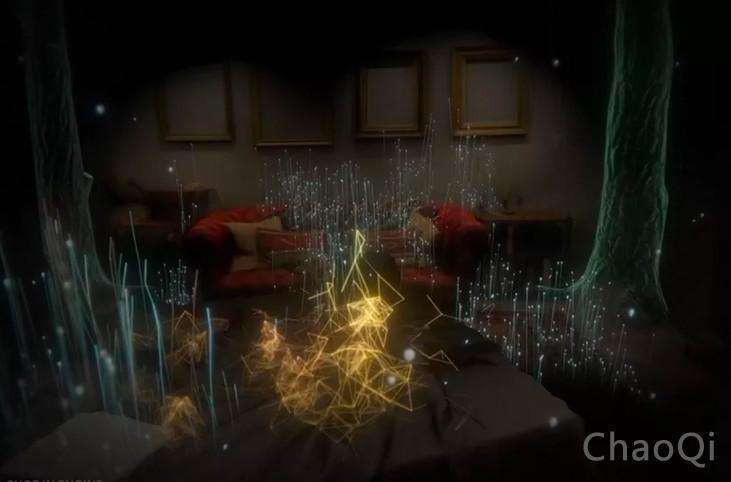 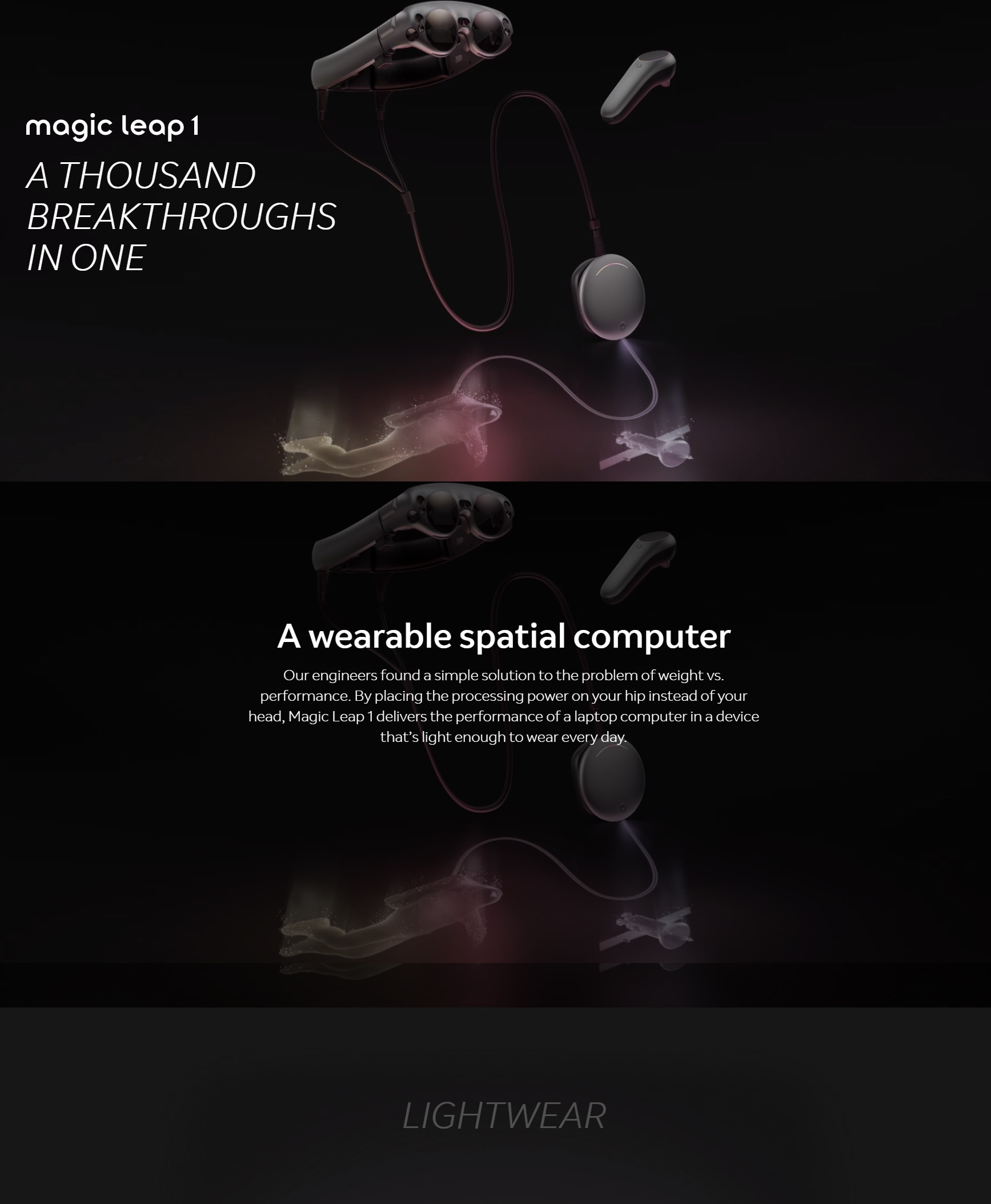 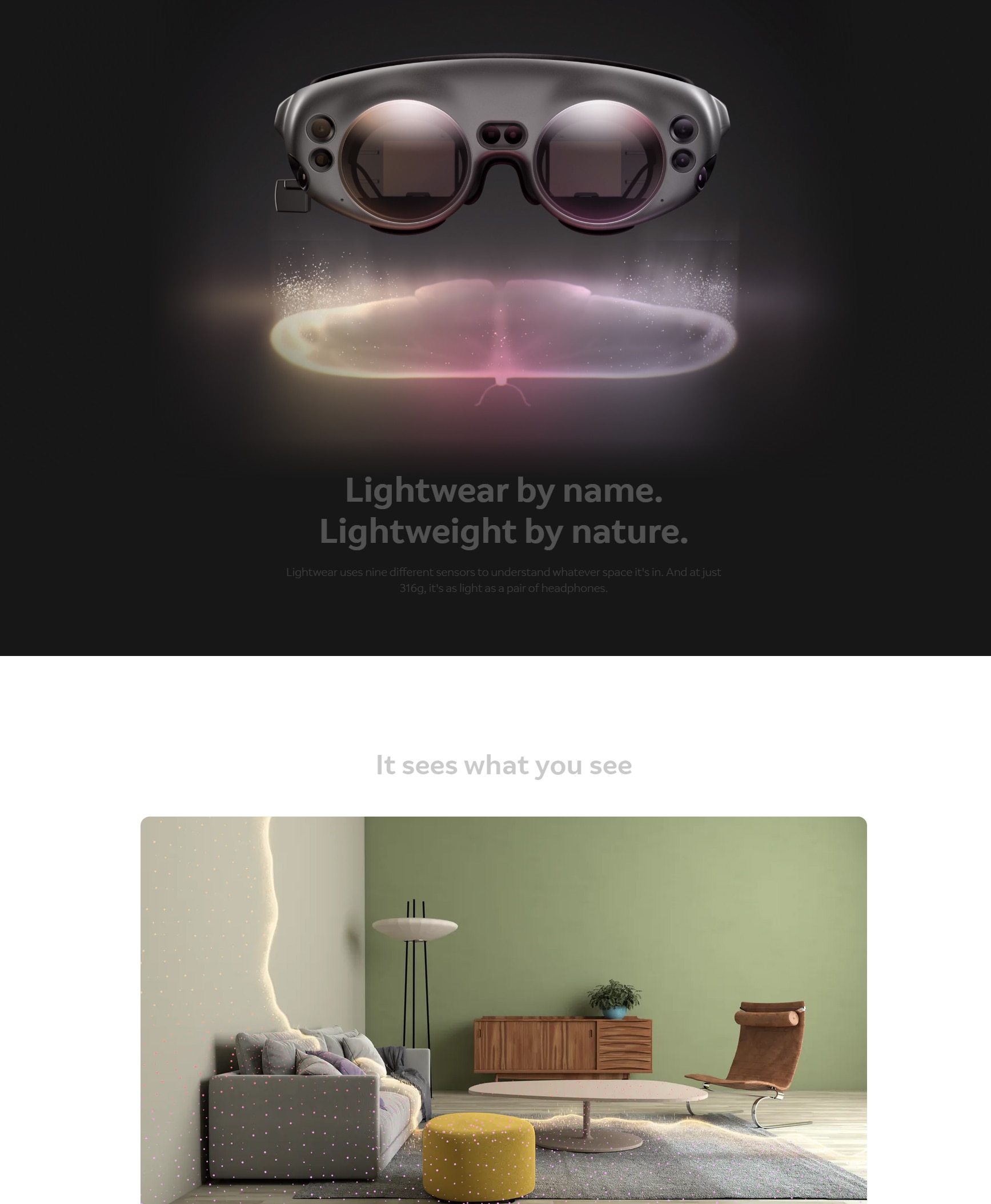 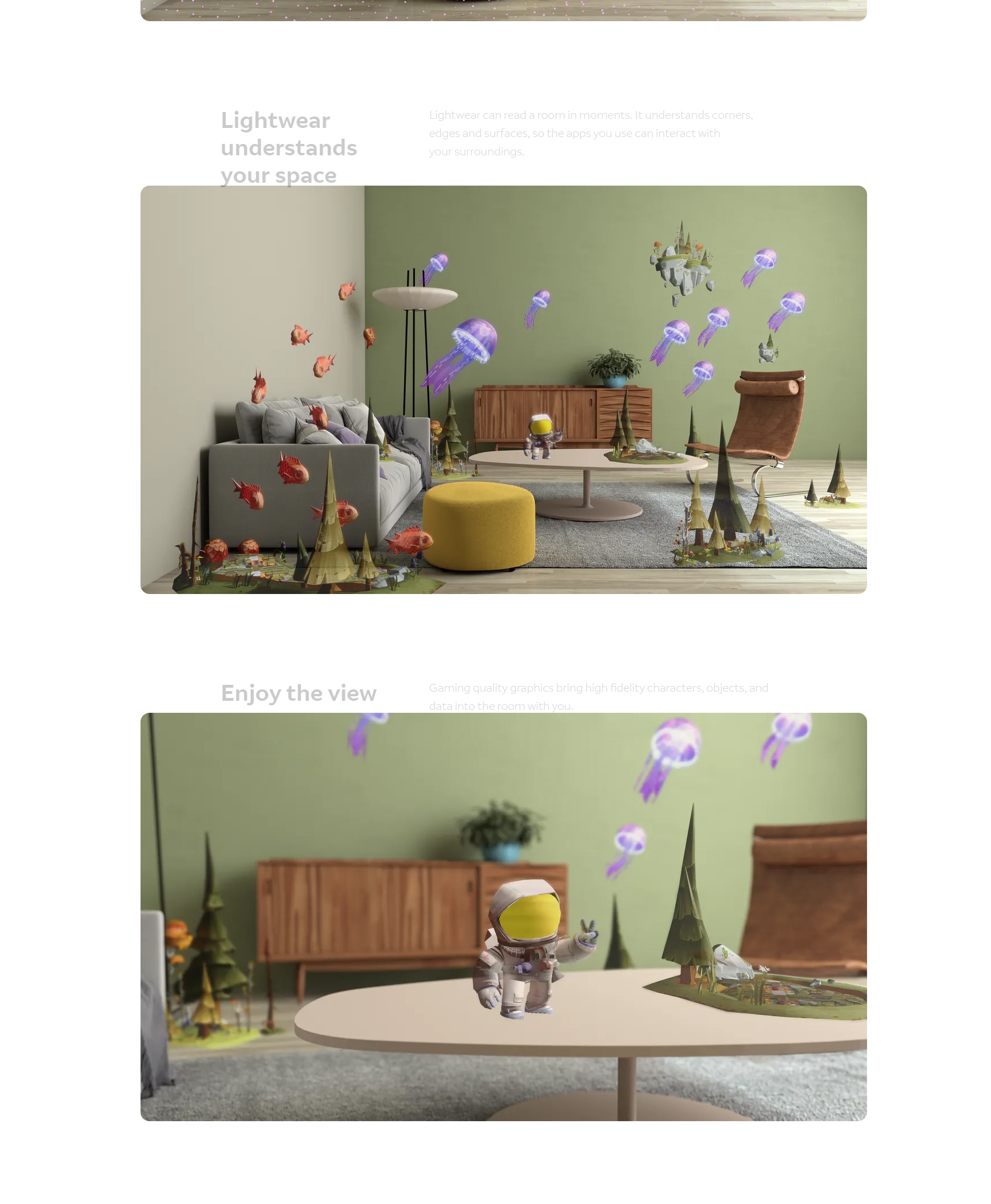 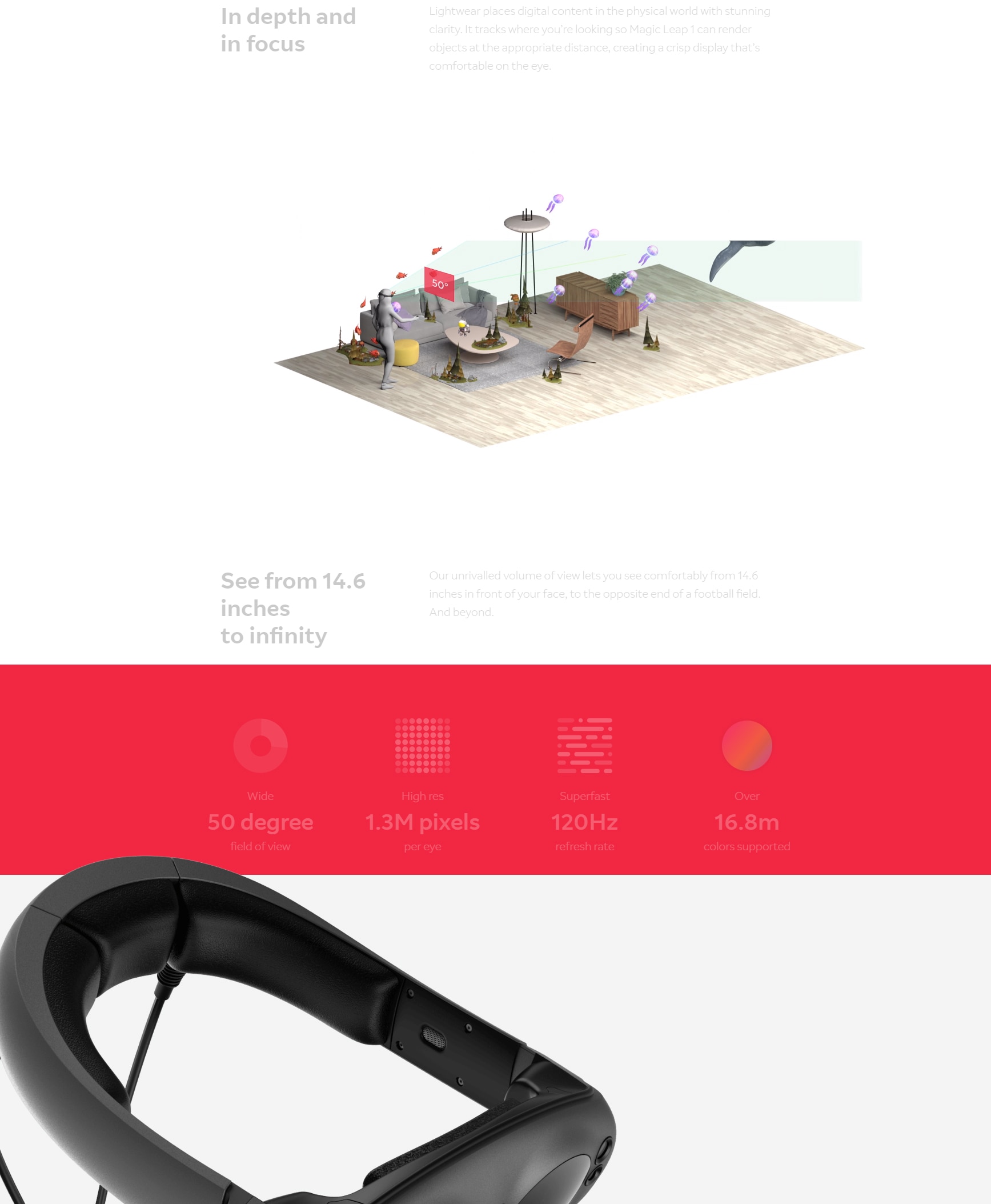 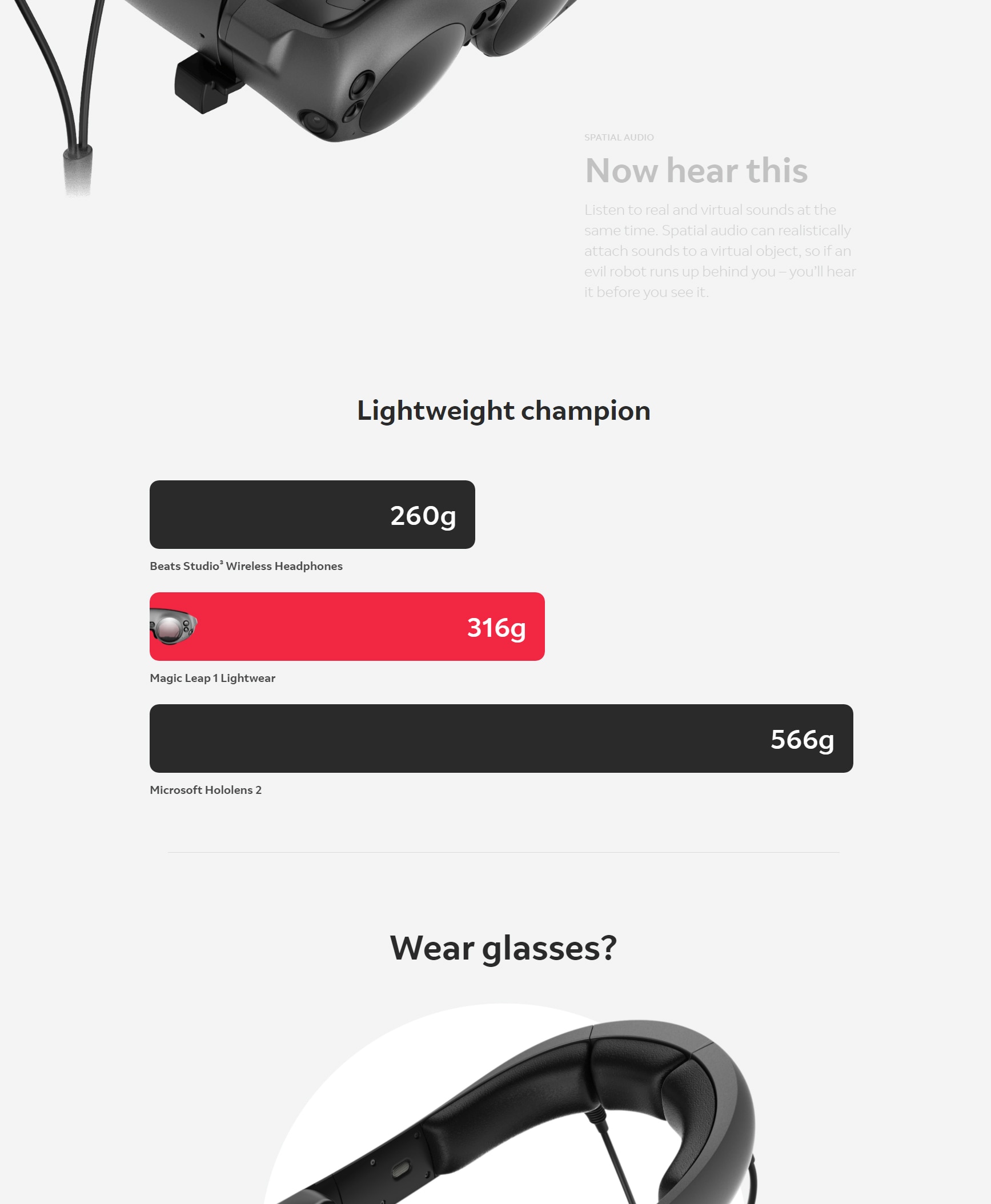 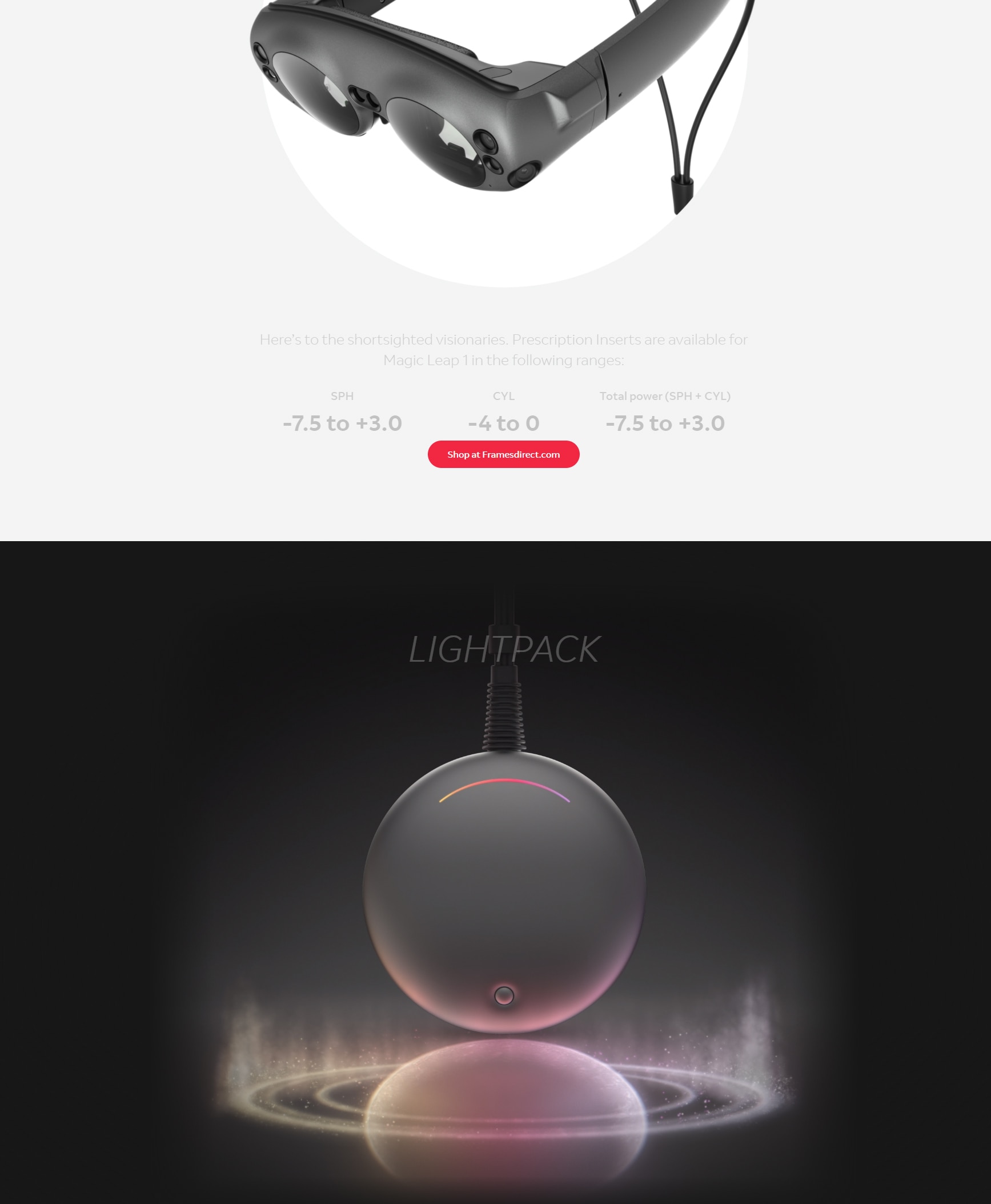 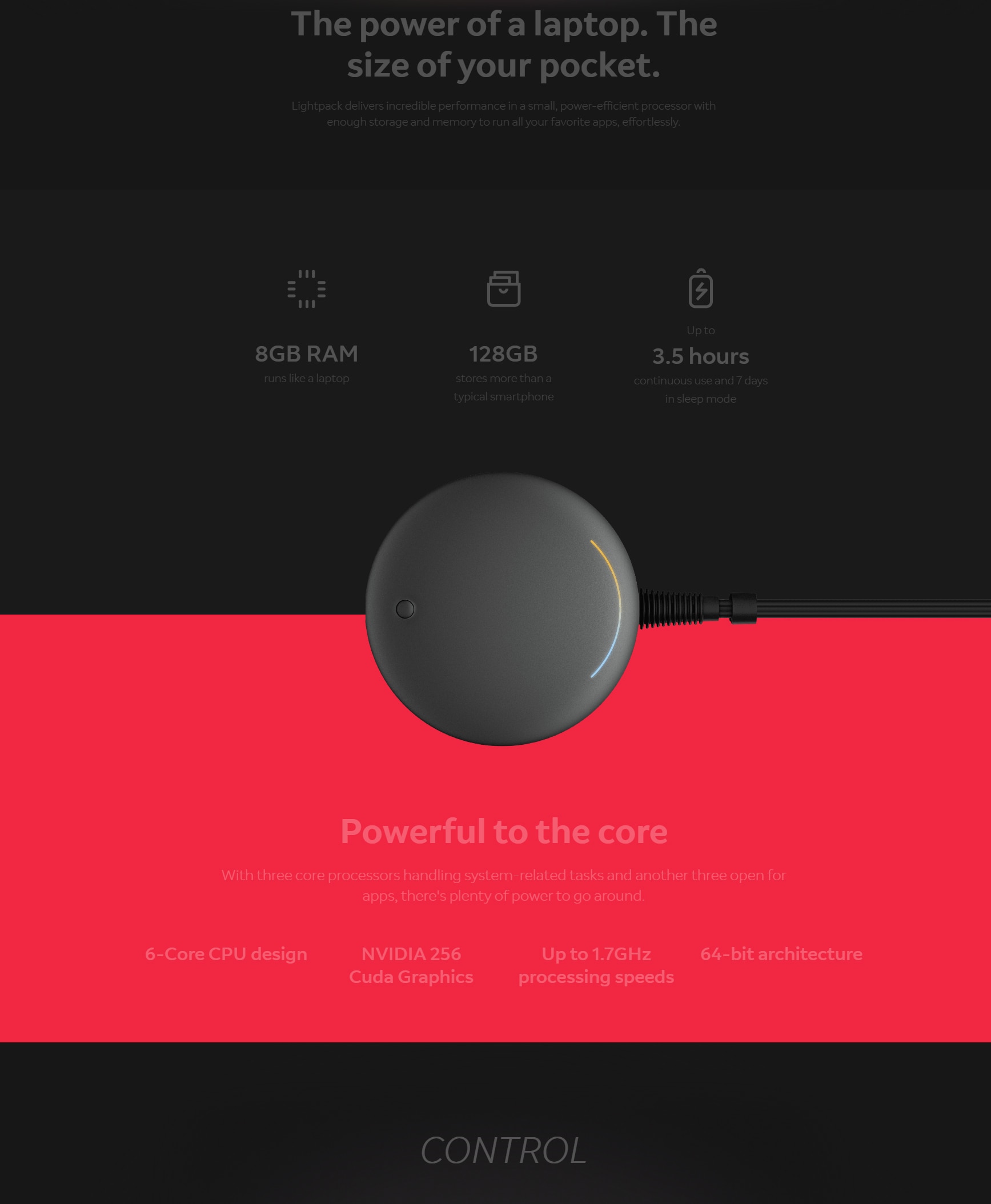 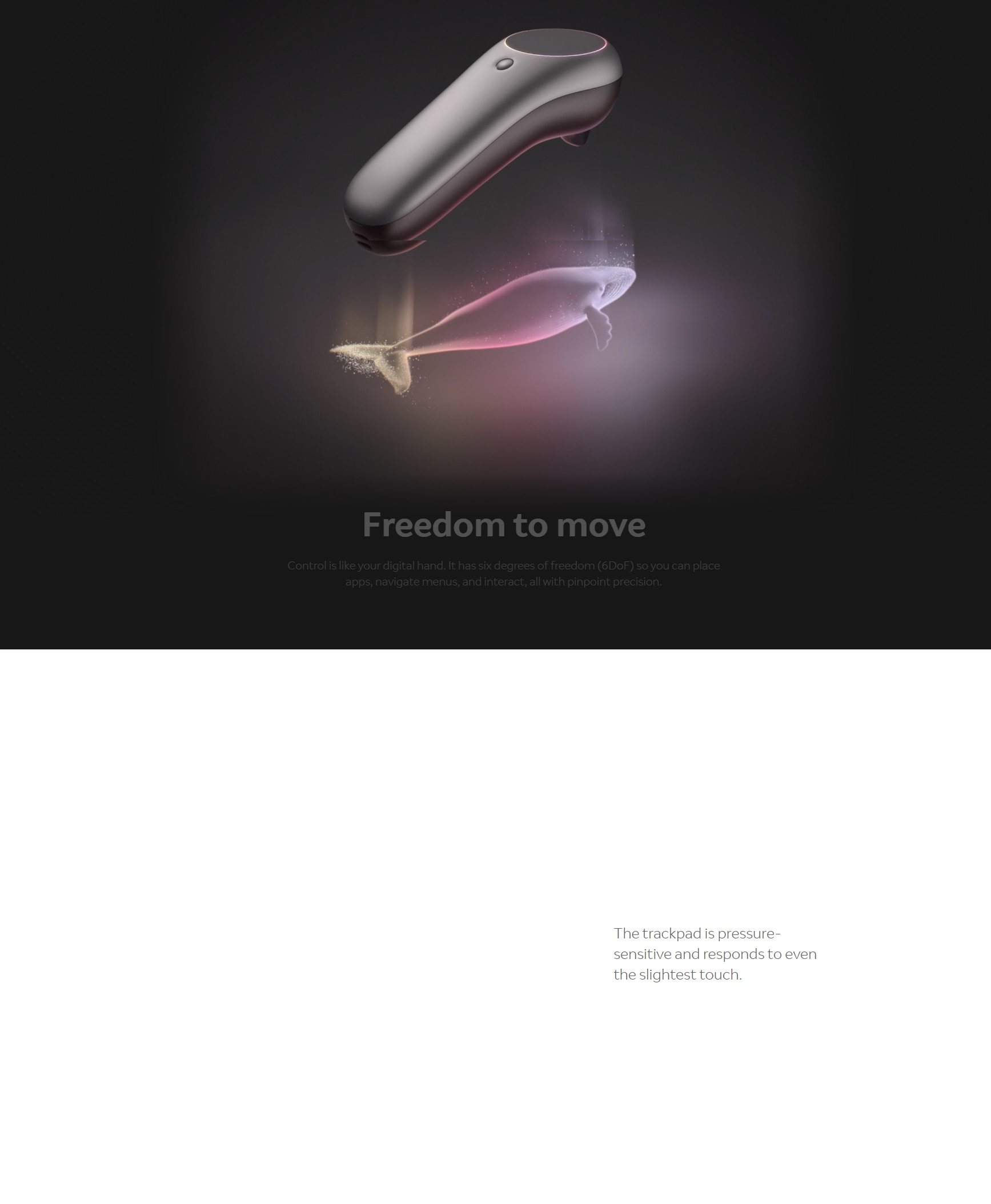 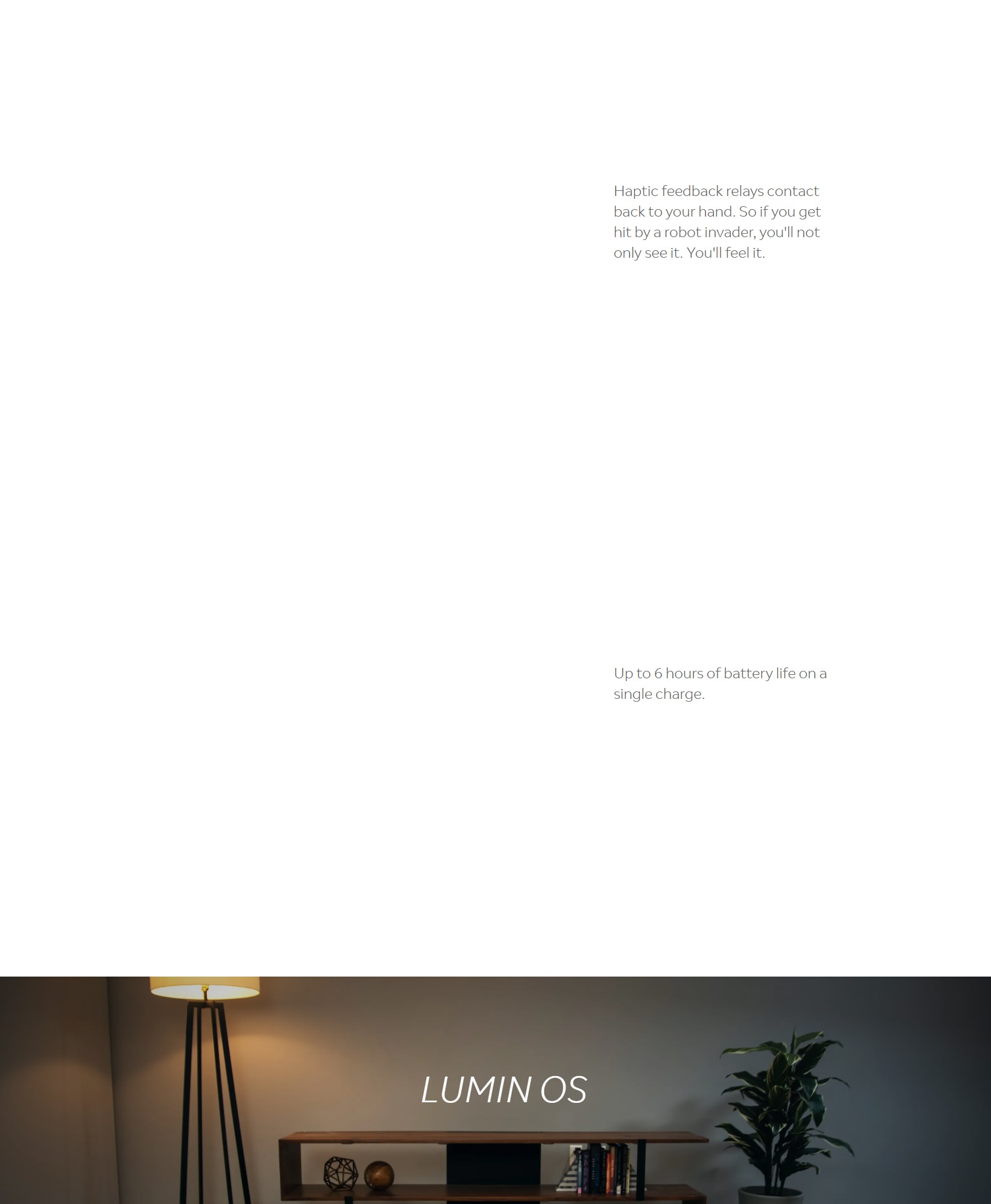 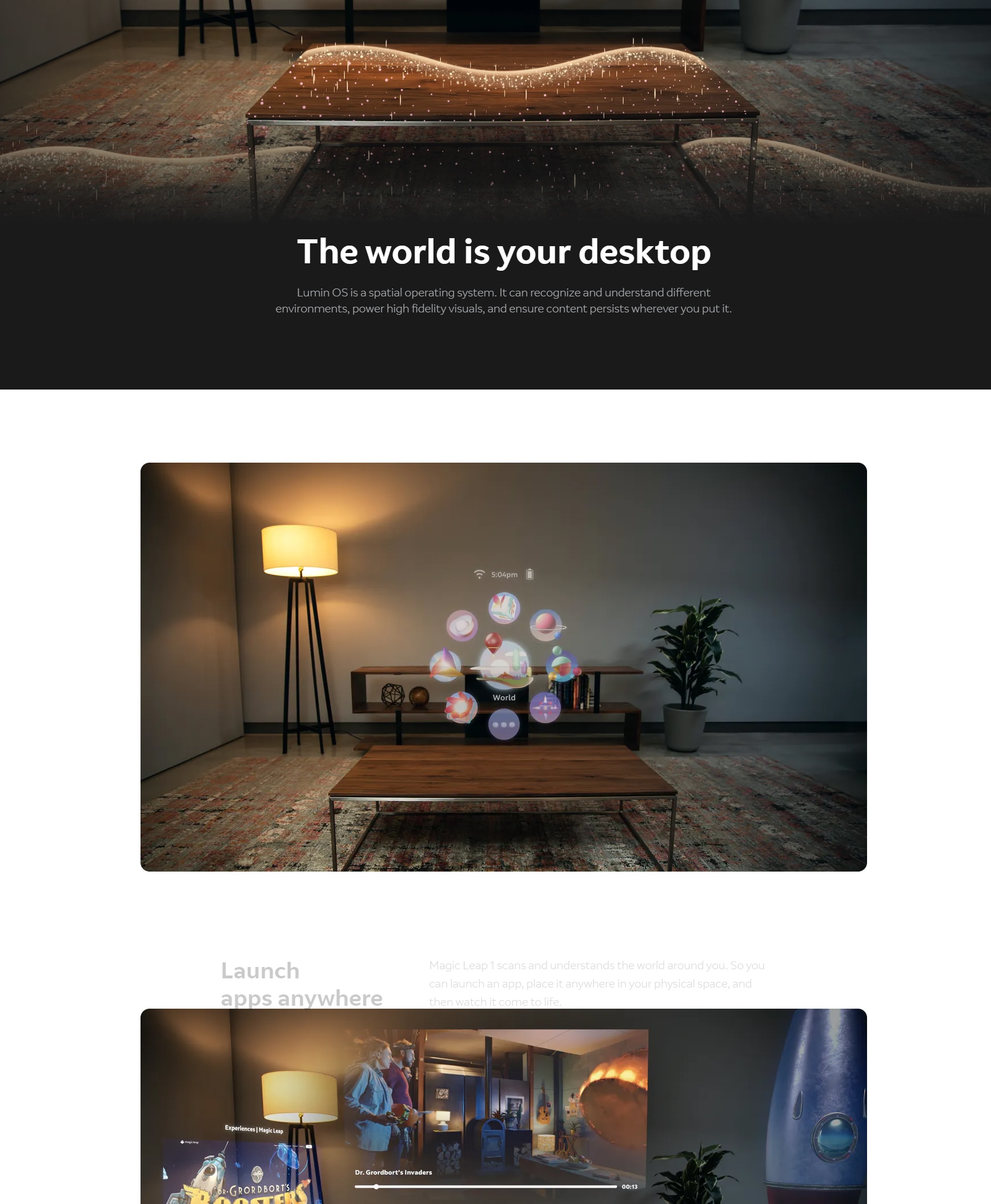 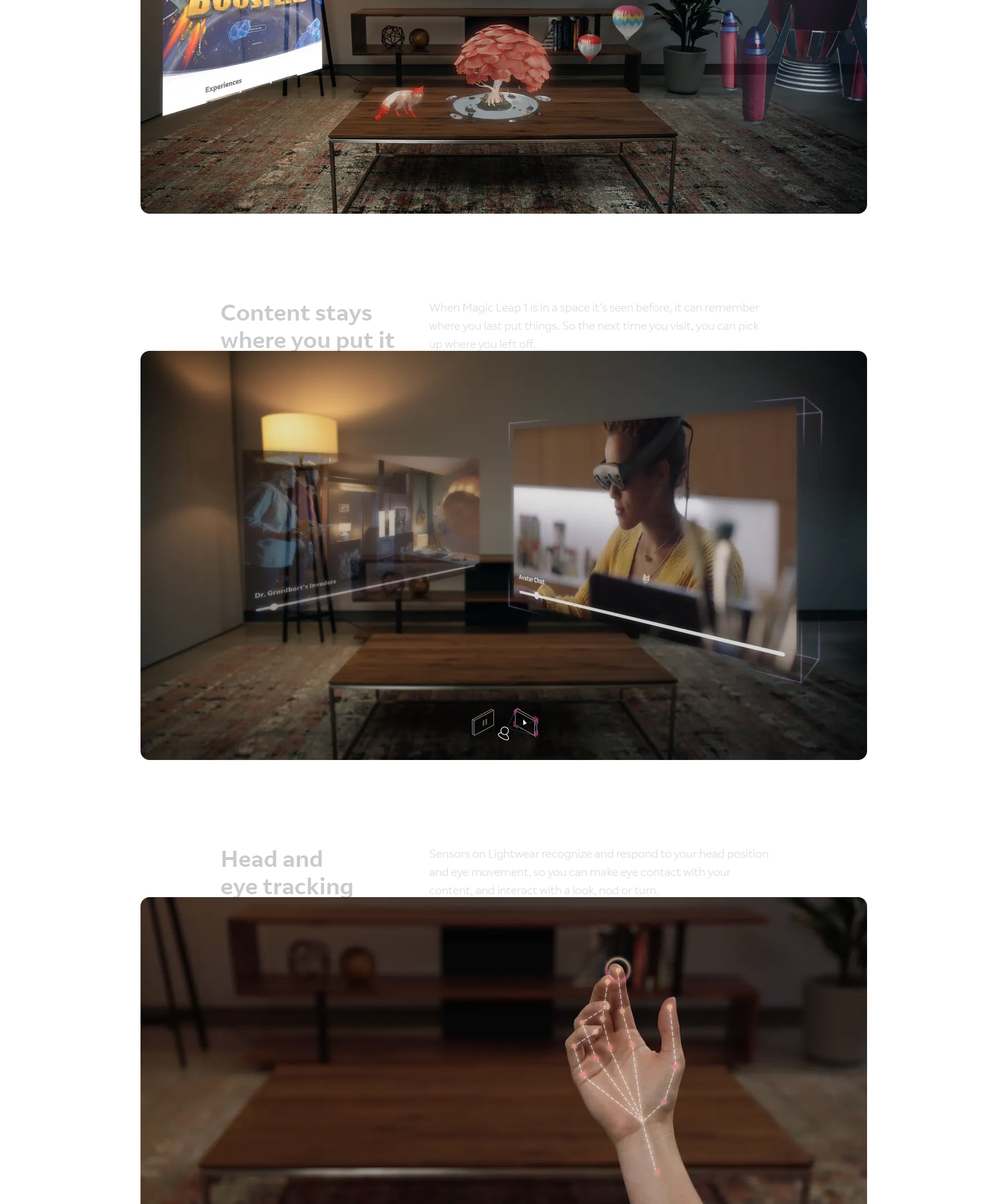 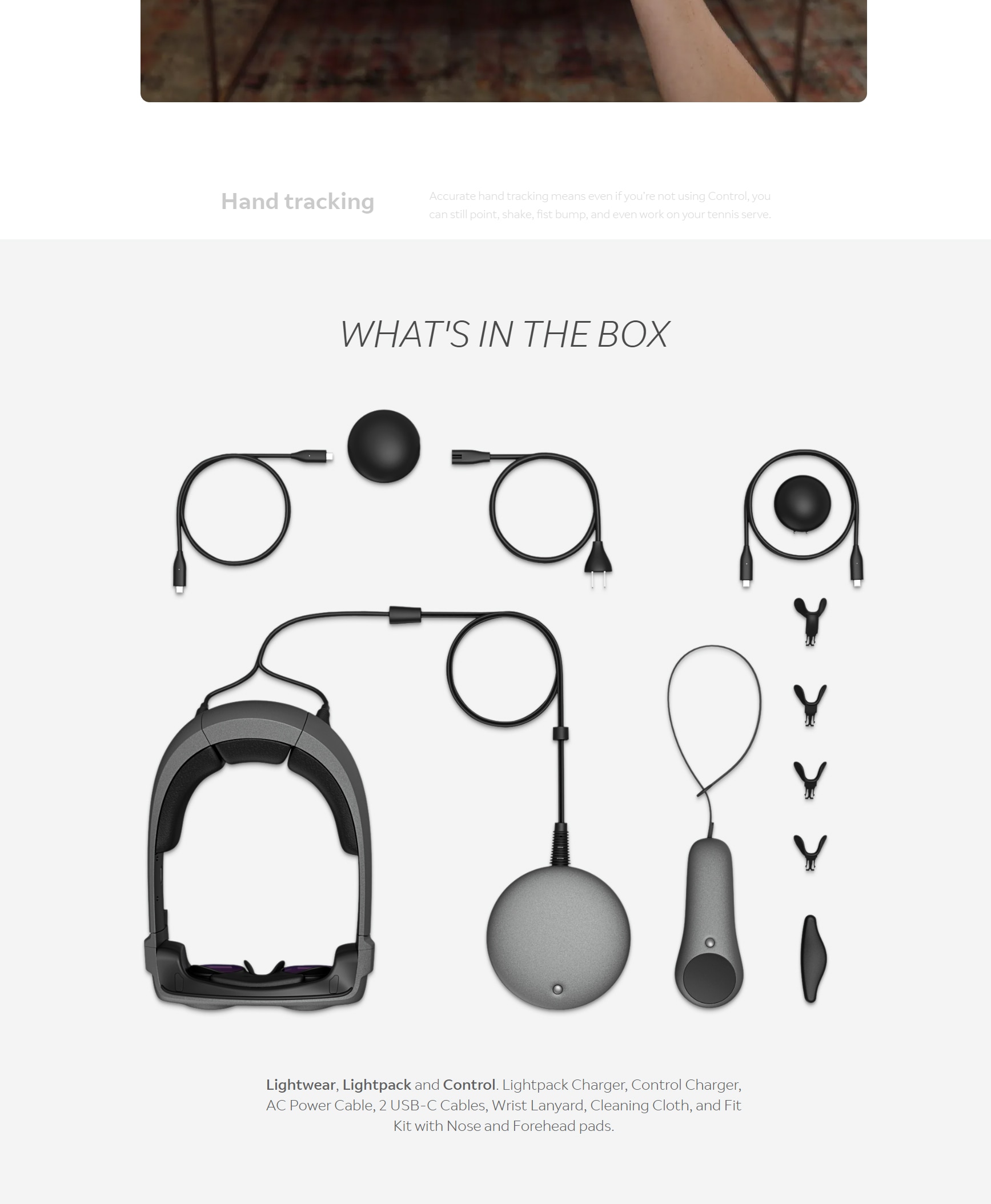 There are no reviews yet.

Be the first to review “Magic Leap One VR” Cancel reply